There’s a quote that says, “Good boots take you good places,” and knowing the right type of boots will surely take you to many great destinations. You can even conquer the world!

However, you cannot go to a fancy formal occasion wearing cowboy boots or imagine yourself scaling a craggy cliff wearing a pair of knee-high boots.

There is the right pair of boots for every occasion such as the Captain boot. Read this thursday captain review to find out why this boot became so popular worldwide. And “the right pair” doesn’t only mean the right type, but also the right quality that will make them worth the investment. Make sure you know your size, too! You should buy at least one pair for every type.

The most distinguishable features of the Chelsea boot are the black elastic side panels. Chelsea boots often have a loop or tab at the back, making it easier for the wearer to put them on and off.

Chelsea boots first emerged in 19th-century fashion, especially in Victorian-era Great Britain. Shoemaker Joseph Sparks Hall made the first pair for the Queen herself, because she wanted a pair of boots that didn’t need to be laced up. Hall later claimed that Queen Victoria walked in these shoes every day, giving “the strongest proof of the value she attaches to the invention.”

However, the Chelsea boots that we know today didn’t become popular until the 1950s and, especially, the 1960s, when The Beatles started wearing them in their concerts.

Now that you’ve known that these boots have the Queen’s and the Beatles’ seal of approval, then there’s no reason you shouldn’t snap them up. Whether you’re going to the office in slacks, going to the malls in a soft lace skirt, or hitting the bars (or pubs, in British) in tapered denim pants, Chelsea boots look great for any outfit.

As the name suggests, combat boots were initially designed to be worn by soldiers in combat. However, these lace-up boots later crossed over from being merely military to being fashionable, too. While these boots are still worn by our soldiers today (and they’re even getting design upgrades), civilians tend to focus more on their aesthetic qualities than their function.

How and where do you wear combat boots? Tie a white shirt around your waist, put on a pair of ripped-up jeans, and wear combat boots, and you will totally rock a classic punk look. You can also wear them at work, especially if you are the sort who often have some errands to run in the office or perform heavy physical labor. They’re also suitable for the casual night-out ensemble. Combat boots that are actually designed for outdoor activities (such as camping or mountaineering) look more stylish than ever. These boots’ versatility has indeed come a long way.

Of all the types of boots on this list, these are must-haves. Check out the best waterproof boots in 2021 and easily order them online.

There’s good news: weather boots have come a long way in terms of design. Chuck your old, clunky, and drab-looking weather boots and look for a new pair that will draw the eye. These fashionable weather boots will make you want to step on the rain puddle – with style.

These are boots that go past the knees to thigh height. They go great with skirts, jeans, tights, and dresses.

Moto boots are typically mid-calf, low-heel, and made of leather.

As the name implies, tall boots are much higher than the ankle and low-cut boots, reaching the knee level. They can also look great with straight or flowy skirts and sweater dresses to create your fashion statement. 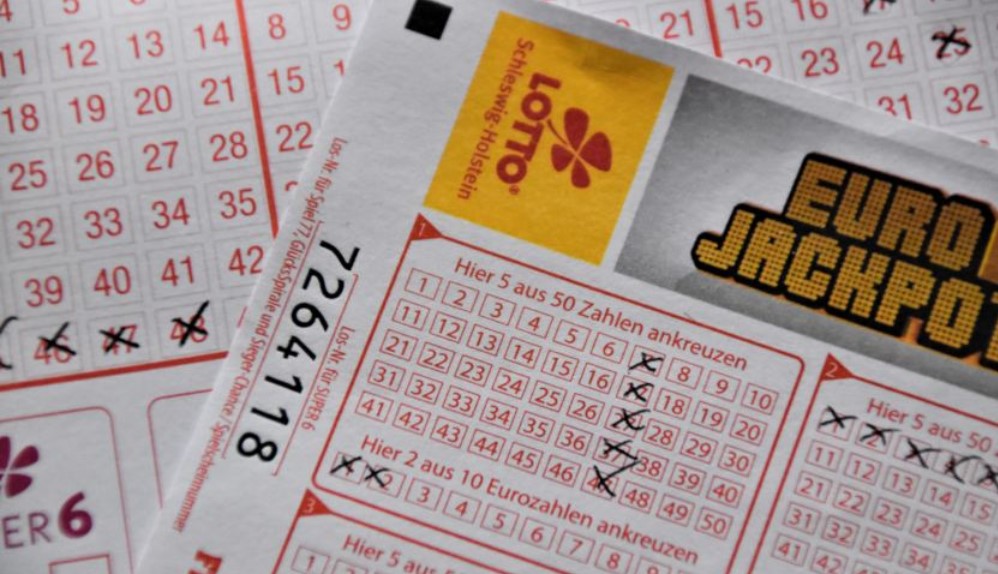 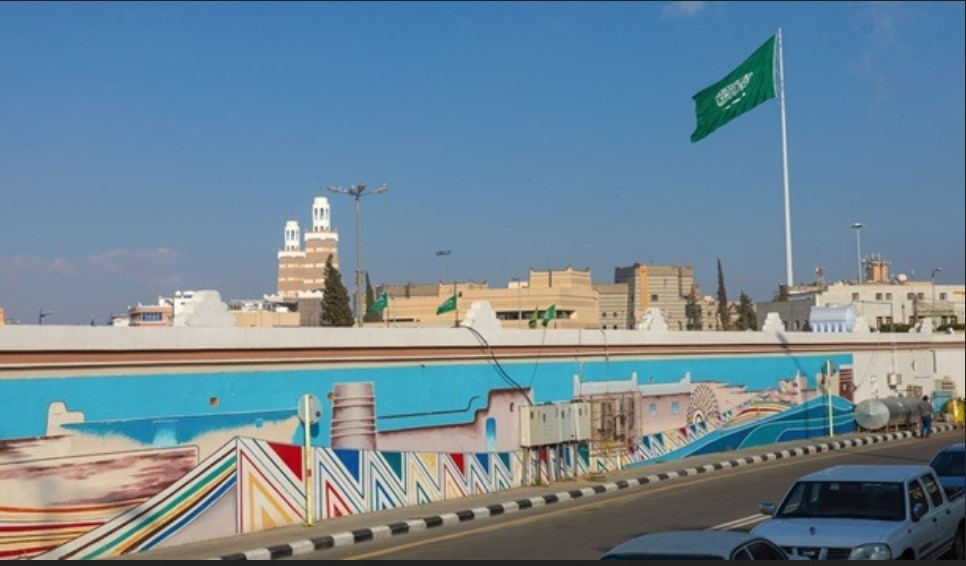 Manager and School Superintendent: Citizens can vote on whether an independent 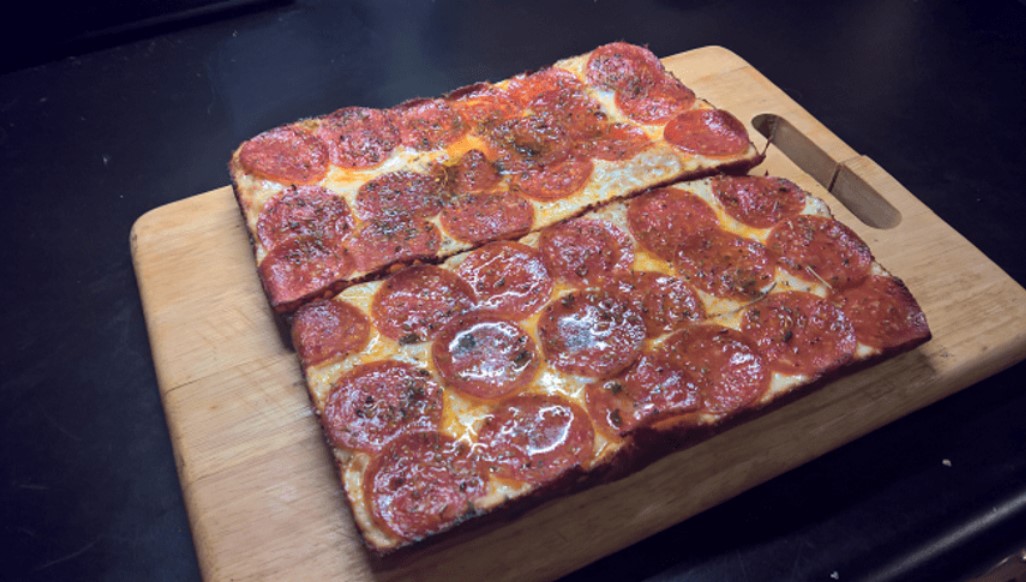